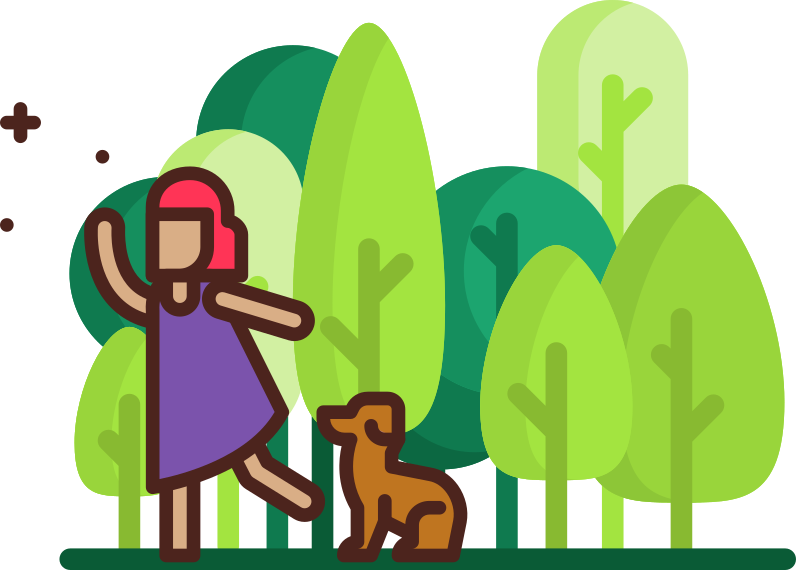 What is the Dogecoin Trailmap?

While roadmap is a term that’s commonly used when new cryptocurrencies are released, it conveys a rigid way forward, led by a single company or ’lead’.

Dogecoin is a community-driven, consensus based open-source project and its direction is formed by the many individual and organisational contributors to the various projects of the Dogecoin blockchain & ecosystem.

The direction of Dogecoin is paved by the many projects that the community feels best shapes its direction. This is a very intentional decision: it is important that Dogecoin remains a decentralised project with shepherds rather than rulers, each whose projects and contributions stand or fall on their merits.

This Trailmap represents a dog-walk the Dogecoin Foundation is committed to exploring and that we believe will contribute to Dogecoin’s success.

Back in August we signed the Dogecoin Manifesto and welcomed the community to sign it by clicking the tweet button; the response was overwhelmingly positive.

The Manifesto was our attempt at capturing everything the community wanted from the Dogecoin project: a ‘Currency of the people, for the people and by the people’, something humanity could really use, to buy a coffee or pay the rent.

Therefore the first pillar of the Manifesto is: Being useful, we value utility over technical brilliance.

There was a time when most of the ‘known world’ accepted a universal currency, minted by Rome. A Denarius, ‘about a day’s wages’ had one thing going for it: you could spend it anywhere in the empire to satisfy your wants or needs, it had utility.

A Denarius had no smart contracts, no scriptability, no DAPPs, and yet this coin once controlled the world.

We believe Dogecoin is on a similar trajectory, yet this time it’s not the face of the Emperor controlling a centralised currency, but a friendly Doge welcoming all to a decentralised and liberated currency for the people.

Whilst many crypto projects are trying to be stores of value such as BTC, or engineering platforms such as ETH, we believe that the innovative step has already been made by Satoshi with the invention of crypto CURRENCY.

Dogecoin already has the fundamentals required to achieve these goals by focusing on simplicity, utility & reliability, and that’s what this Trailmap is focused on.

For the last eight years Dogecoin has closely tracked the aging Bitcoin C++/QT desktop wallet, heroically maintained by the Dogecoin Core dev team. A decade ago when crypto was in its infancy this was a solid decision, but times change and what was once useful at the foundation of crypto has lagged behind a world where most people transact on their phones, and integration with online retailers is paramount.

The Foundation Trailmap provides a path forward to both secure Dogecoin through network diversification (paving the way for new, faster Nodes), and consolidating what Dogecoin is through a written, provable Dogecoin Standard with comprehensive testing.

Furthermore it presents new avenues for payment providers, retailers, game developers and social platforms (to name a few), to rapidly integrate Dogecoin into their infrastructure with scalable backend solutions such as the GigaWallet Project.

Community safety is tackled with a proposed Dogecoin Keyring App & SDK that will let Dogecoin users retain custody of their Dogecoin while integrating with the GigaWallet APIs so that mobile apps can transact Doge without holding your keys.

The Foundation are also working with Vitalik (Founder of the Ethereum blockchain) on crafting a uniquely Doge proposal for a ‘Community Staking’ version of PoS that will allow everyone, not just the big players to participate in a way that rewards them for their contribution to running the network, and at the same time gives back to the whole community through charitable causes.

As you can imagine, setting off on such an adventure is not a small feat and we are still just getting started. We already have some influential friends on our side and a growing group of people who are getting ready to contribute development time to these open-source projects.

Over the next few months the Libdogecoin and GigaWallet projects will begin to take shape, and we have some early integrators who are interested in putting them to use in their projects. These early projects are about laying a solid foundation, while projects still to come will target improving transaction throughput and scale.

Expect to see more of the projects on the Trailmap unlock with their own details, Git repositories and issues as they are refined and commence work into 2022.