Oona wants to say a thing 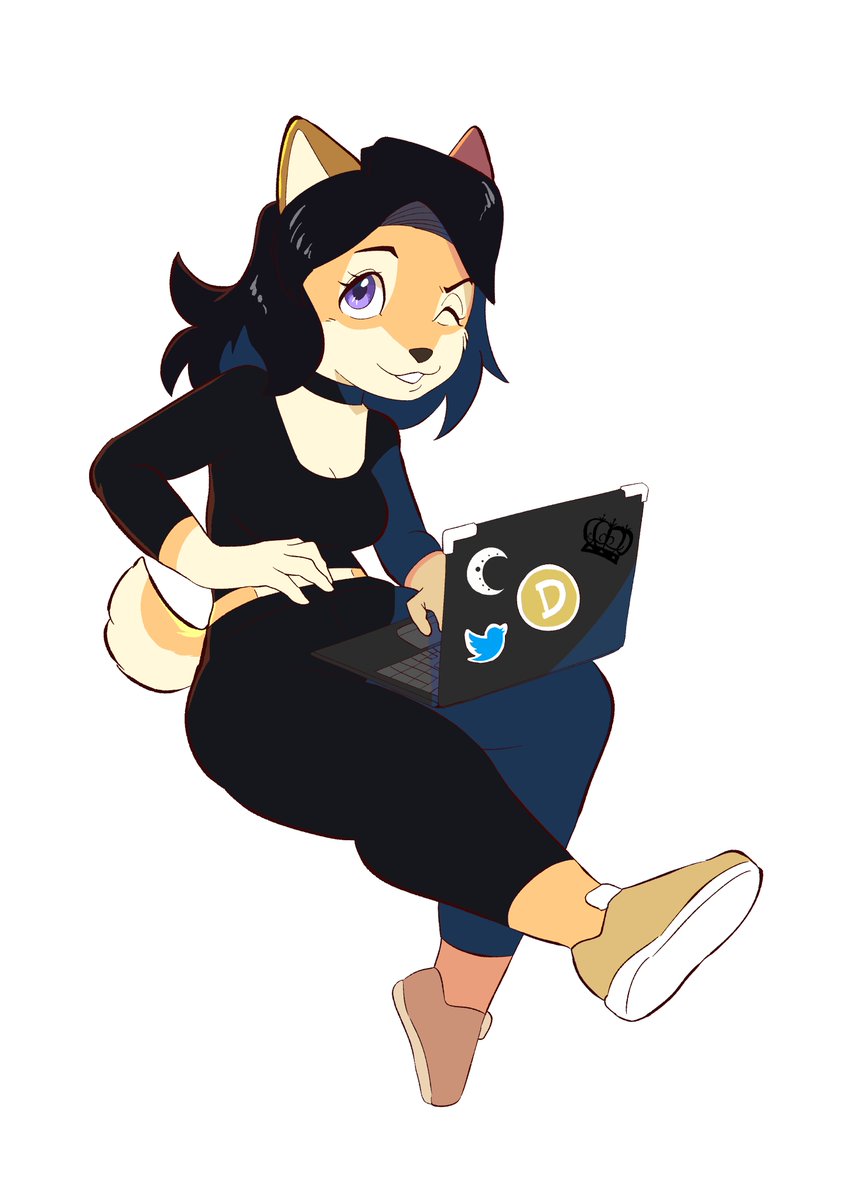 In the spirit of improving communications and transparency I’d like to take the opportunity to rip the Band-Aid off and let it be known that I have been a volunteer with the Dogecoin Foundation for the past six months. Some of you may remember that in June around my birthday I was invited by members of the Foundation for dinner in Austin. It was an absolutely amazing evening getting to know these people in person. During that dinner I was offered employment by the Foundation to be the Community Liaison. This offer of position was not well defined at the time but essentially entailed continuing to be the fun-loving Shibe I already was for the Dogecoin community.

As I am disabled I carefully considered accepting the full-time employment but eventually declined. I was unsure how much I would be able to contribute on a regular basis, and whether it would be enough to warrant a salary. Unfortunately after June my health declined rapidly and my contributions were indeed minimal. I was, however, welcomed to stay on as an unpaid volunteer and contribute as much as I could in whatever aspect I was able, which I was extremely happy to do.

This opportunity was SO EXCITING for me, but also terrifying. I knew once it became public I was involved it would put a target on my back by certain aspects of the community. In my already fragile state, I was not sure if I could handle that added stress.

That being the case, this opportunity brought meaning back into my life in a way I have not experienced since having to quit my employment in the veterinary field, and my volunteer work in animal rescue. Not only is it a renewed reason to get up in the morning, but I LOVE the people I work with in the Foundation! They have been the kindest, funniest, most wonderful people I have ever had the absolute pleasure to work with. It has been the greatest opportunity I have ever been offered and I wouldn’t change it for the world.

My role as a Volunteer Community Liaison has morphed into more of a secretarial role, a position I am quite comfortable with, and also communicating to the Foundation what our community members need from the Foundation. A true liaison as in the link between the two sectors. The biggest need I have championed recently was indeed increased communication and transparency. I know full well I am not the only person from the community who has stated as much, but I have been arguing that transparency is needed not because the Foundation members are somehow linked to nefarious conspiracies, but because I have gotten to know them personally, and love them, and my heart aches for them when they are unjustly painted as diabolical monsters. I know the hard work and sacrifices they’ve made for Dogecoin. I see them struggle and I see them succeed. Their successes are OUR successes! Their struggles are our struggles. We all have to fight the FUD from Dogecoin Doubters, but they are having to fight the FUD from Dogecoin Doubters and Dogecoin Supporters. We’re all on the same team.

I am doing what I can to bridge the rift that has unnecessarily been dividing us. I am not the only one in the Foundation doing so, either. It is truly a team effort.

A Final Note: It is often said that the Foundation is a centralized organization. This is simply not true. There are many ways and opportunities for additional volunteers to contribute. This is what Tim told me when I first gained interest in the Foundation at the beginning of the year. I knew I couldn’t code, and I wanted to be more involved, so he directed me to the Foundation GitHub and our rapport grew from there. While I did not contribute to the GitHub directly, I utilized it as an idea on-boarding, and found new avenues I could contribute in my own way. Now here I am, part-time volunteer Community Liaison for the Dogecoin Foundation.

I love you all, #DogeFam.