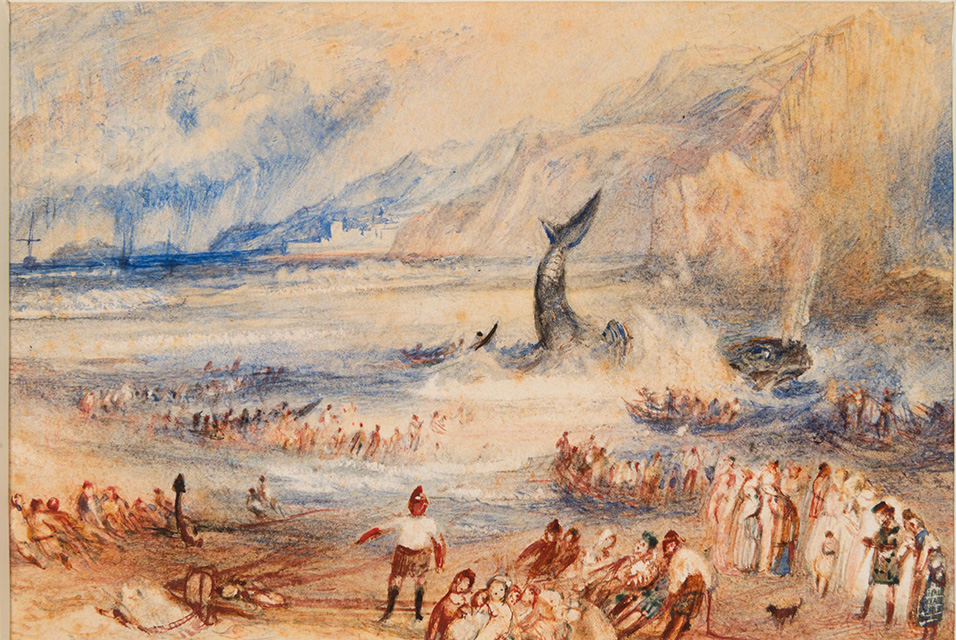 You’ve probably heard the rousing tale of the whalers from Otakou and the Weller Bros trading company that plied its wares amongst them during the 1800s.

What you may not know is that the workers in these stories were often enticed with promises of a good wage, only to find themselves intentionally indebted to trading cooperatives who controlled 100% of the housing, equipment, trade and basic necessities in these remote regions. Rapidly these companies would replace a dollar for direct supply of housing and food, essentially locking people into a closed system where they had to work to survive with no hope of escape.

“Soon may the Wellerman come To bring us sugar and tea and rum One day, when the tonguin’ is done We’ll take our leave and go..”

It’s all too common a story in remote parts of the world where resource-rich primary industry abounds, that the people on the ground doing the hard labour are at the mercy of middle-men who buy their goods for a pittance, often not using currency but exchanging relatively cheap goods for the resources of people who have no option but to trade with the people they can access.

RadioDoge, a path to Financial Freedom

This kind of exploitation is not a fun, toe-tapping shanty for many people. With 1.7 billion people remaining unbanked globally there are huge portions of humanity who depend on unscrupulous and sometimes threatening people and systems to trade their produce for the goods and services they need to survive.

The Dogecoin Foundation’s mission is to see Dogecoin become the defacto means for exchanging goods and services globally. Combined with the mantra ‘Do Only Good Everyday’ it is clear that grassroots adoption in emerging economies and as a means of freeing people to enjoy the same financial autonomy that we take for granted is a win-win scenario. 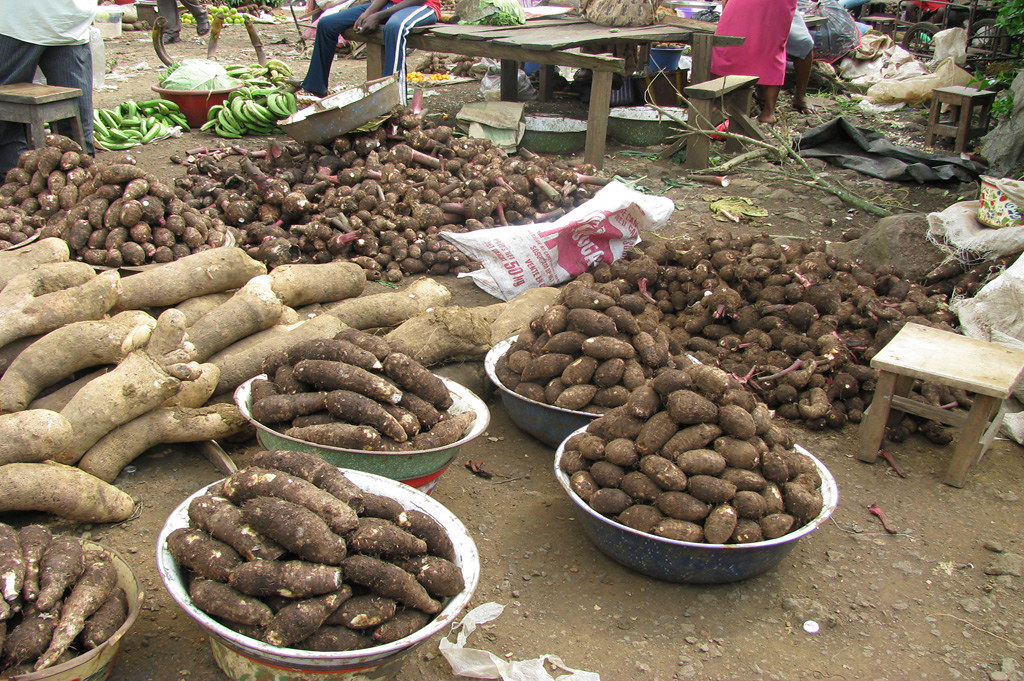 If you have been keeping up with the Foundation Trailmap and the community-enabling work that has been going on with Libdogecoin, you’ve probably noticed that we’re working hard on laying the ground work for a number of projects focused on bringing the Dogecoin Ecosystem to a ready-state for rapid grassroots adoption.

While the GigaWallet project focuses on providing a freely available drop-in solution for internet-based commerce and tipping through standardised, non-custodial wallet integration with the Dogecoin network, RadioDoge focuses on using cheap and reliable Radio technology (HF/LoRaWAN) combined with the global Starlink satellite network to enable cheaply deployable, wide scale access to Dogecoin for people outside the reach of traditional internet infrastructure. 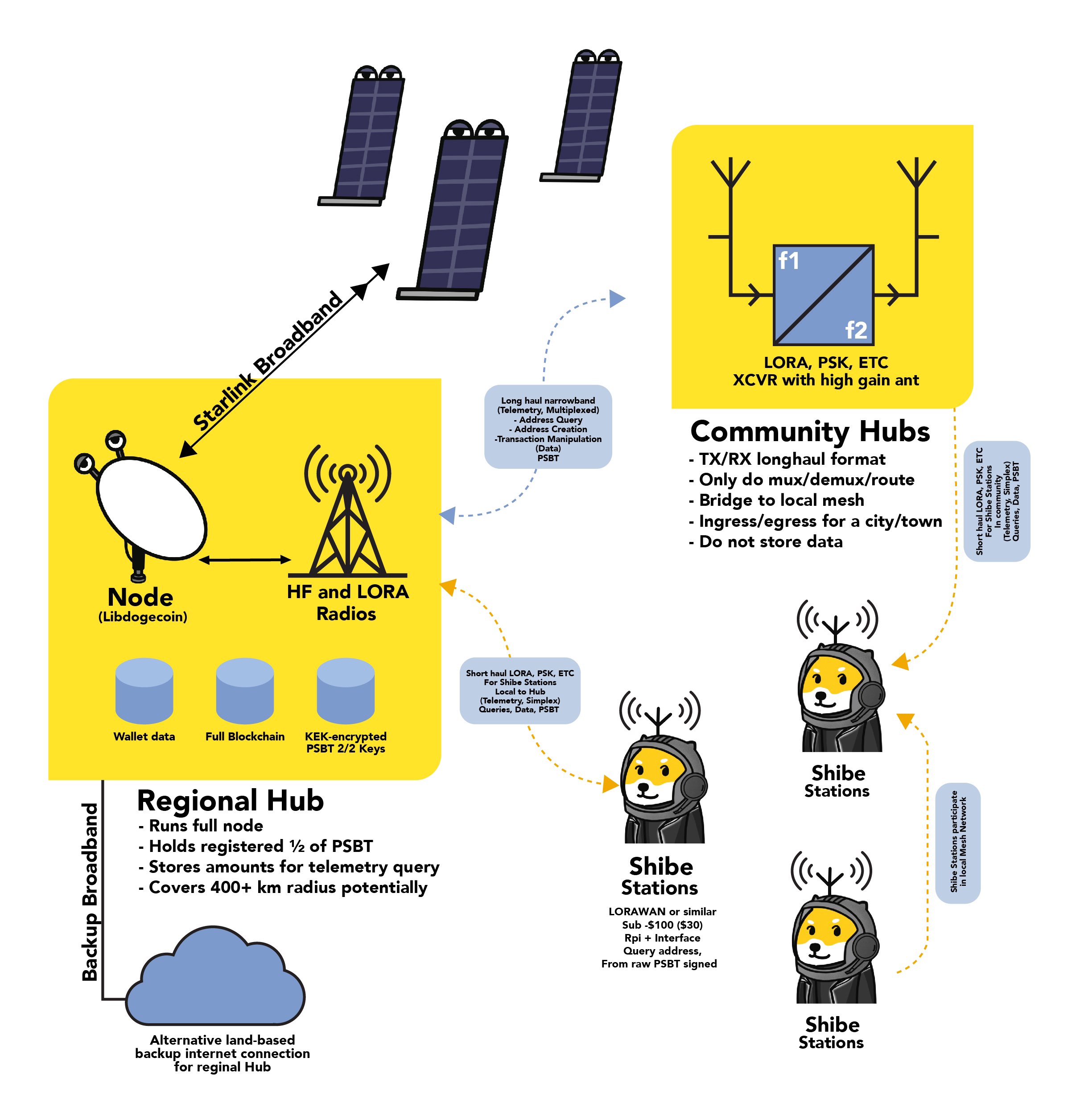 By delivering projects which give everyone on the planet the ability to create a non-custodial Dogecoin wallet, to transact Dogecoin for goods and services, we aim to maximise the potential for Dogecoin to positively impact the lives of humans everywhere.

As with most things, the journey of a thousand miles begins with a single step (probably a fair share of packing, sock-pairing and map reading as well!), RadioDoge is no different. For the last few months the team has been focusing on laying the groundwork for many future Dogecoin projects with the first phase of Libdogecoin, a programming library or building-blocks for creating Dogecoin projects.

As libdogecoin approaches it’s 0.1 milestone; providing the ability to form and validate addresses and transactions, we’ve been excited to see initial test transactions being executed on the testnet (via Core Node relay), and Dogecoin addresses created with the library successfully receiving Dogecoin on the main network.

So @KBluezr and I stayed up late last night, and the result is, the first (yeah, testnet, but still) dogecoin transaction created entirely with #libdogecoin - which is aimed at demystifying dogecoin integration for developers, and making integration rapid. https://t.co/kqLBB7JLsj

This begins to make way for experiments in more user-facing projects such as GigaWallet and RadioDoge which will depend on Libdogecoin to do the heavy lifting. This last weekend has seen Michi establish the first RadioDoge ‘Regional Hub’ which will provide a testing ground for the technology.

This week should see the first transactions formed with Libdogecoin, transmitted 150 miles via HF Radio in Colorado to the Regional Hub which will submit the transaction to the Dogecoin testnet via Starlink satellite.

Michi has a way of understating her work: This weekend at her radio tower (could be a tall tree on a hill, doesn't need to be a tower she assures me!), the first regional hub connecting LoRa/HF radio 'shib-stations (libdogecoin)' to Starlink backhaul. 400+ mile radius. #radioDoge https://t.co/Kvp0AjVnjk pic.twitter.com/jaHivY5DMT

While there is still a long way to go, these are exciting early steps toward realising the goal of making Dogecoin an unstoppable financial vehicle, one which will empower financial freedom from power structures and provide a means of exchange for future generations.